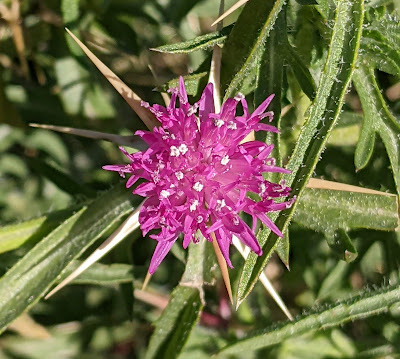 I have completed one hundred forty-two (142) weeks of semi-lockdown due to Covid-19. I volunteered at the History Center on Tuesday and was sick with a non-Covid illness the rest of the week. Genealogy Blog Writing : I posted a few extra posts this week while I was still feeling well. Wrong Side of the Law: Finding Those Surprising Reports in Newspapers . I wrote about how locating newspaper articles pointed me to court records. Saturday Night Genealogy Fun: My Thanksgiving Day We were to share our Thanksgiving Day this year. Davey Family: Sorting Through Some Deaths in Indiana . I wrote about a couple of death certificates I found in a new-to-me database on Ancestry. Happy Thanksgiving! I shared an old-time postcard depicting Thanksgiving greetings. Happy Thanksgiving! On my Mam-ma’s Southern Family blog, I posted a copy of the turkey and stuffing recipe my mother shared with me. It is what we cooked for Thanksgiving. Meetings/Discussion Groups Because of the Than
1 comment
Read more 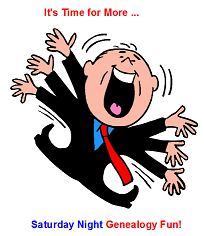 It's Saturday Night -   Time For More Genealogy Fun! Our mission from Randy Seaver of Genea-Musings is to: A)  We all need to document some of the special moments in our lives so we can recall them, or our descendants can learn more about us.  Today's question is "What was your Thanksgiving Day like this year?" Here's mine: This year, Thanksgiving was uneventful for me. I woke in the morning with a sore throat, though I tested negative for Covid. Our plan was to spend the day with our daughter, Elizabeth. We had most of the fixings: the turkey, dressing, mashed potatoes, and gingerbread muffins. We prepared the muffins the day before from a recipe adapted from a Southern Pacific Railroad chef that served the muffins aboard the Sunset Limited in the 1940s and 50s. They tasted pretty good. I also baked a batch of gluten-free cornbread for the dressing. On Thanksgiving, I prepared cornbread dressing with oversized bread cubes, cornbread, onions, cel
2 comments
Read more

Wrong Side of the Law: Finding Those Surprising Reports in Newspapers 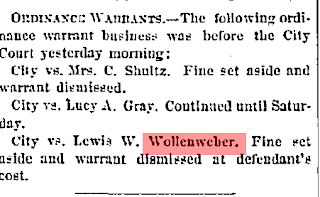 Often, we do not know about a family member’s brush with the law until we find a notice about their arrest or report of a court case in the newspaper. Early newspapers are full of articles listing upcoming court cases and the results of court cases. One example in my husband’s line is the case of Ludwig Wilhelm “Louis W.” Wollenweber. He lived in Louisville, Kentucky, and Jeffersonville, Indiana, which was just across the Ohio River from Louisville. [1] He owned a saloon at 90 Market Street in Louisville selling liquor and wines. [2] One way to be on the wrong side of the law with a saloon is to not pay for the business license. In May 1865, L.W. Wollenweber petitioned for a license for his tavern on Market Street between Third and Fourth Streets. [3] When a list of successful petitions for licenses was printed in the newspaper for taverns and groceries of the Western District, L. W. Wollenweber’s name was on the list. [4] So far, so good. Later, in June 1866, Louis appeared i
2 comments
Read more 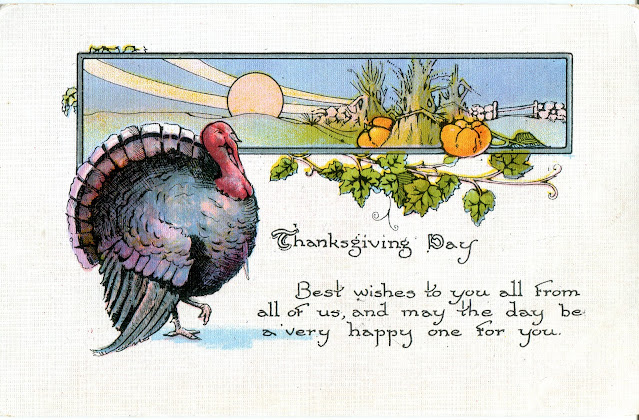 Davey Family: Sorting Through Some Deaths in Indiana 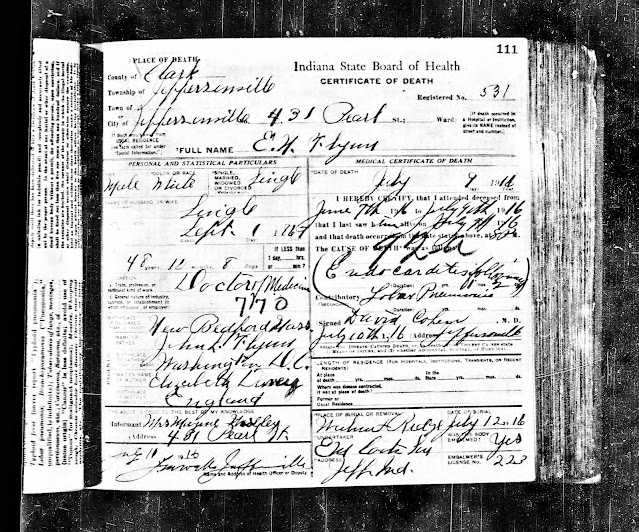 This database at Ancestry , “Indiana, U.S., Death Certificates, 1899-2011,” is new to me and I have found a few death certificates for my husband’s Davey family in Indiana. The first I searched for was Edward N. Flynn , who died in 1916 in Jeffersonville, Clark County. He did not appear under his full name but rather his initials, E. N. Flynn. [1] I had previously found two obituaries for him. [2] He served as mayor of Jeffersonville from 1905 to 1909. He never married and his sister, Mayme Wooley, was the informant on his certificate. Edward was the son of John L. Flynn and Elizabeth Davey. Next, I found Edward’s father, John L. Flynn, who died on 26 October 1907 in Jeffersonville, Clark County. [3] The age and date of birth on the certificate were 78 years, 5 months, and 11 days old, and born on 15 May 1829. His tombstone reads 15 May 1830. The informant for his death certificate was his second wife, Carrie Flynn. It is quite possible that she got the information about his pare
Post a Comment
Read more 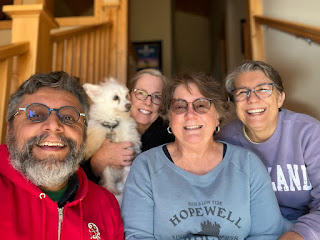 I have completed one hundred forty-one (141) weeks of semi-lockdown due to Covid-19. I volunteered at the History Center on Tuesday and worked at the train club during the weekend show running trains. Genealogy Blog Writing : Tombstones: May Reveal Place of Origin . I wrote about two examples of how a tombstone can reveal the place of birth in a foreign country. Saturday Night Genealogy Fun: Early Childhood Memories I shared the start of the autobiography I am writing which I wrote about an early memory in kindergarten. Meetings/Discussion Groups I attended the Kinseekers military SIG meeting while we drove back from Truckee. Jacqueline and I each had our computers using a hotspot and Stewart did the driving. This month was about World War I and next month she will cover World War II. Volunteer I volunteered at the History Center on Tuesday and later took the minutes at the Contra Costa County Historical Society’s board of directors meeting on Thursday. This week I vo
2 comments
Read more

Tombstones: May Reveal Place of Origin 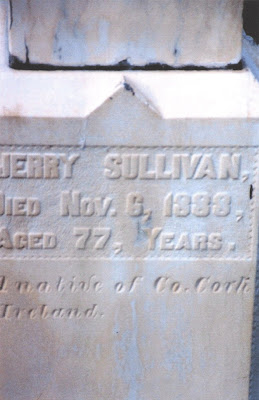 Many tombstones have information besides names and birth and death dates. They might reveal the place of origin. My 2x-great-grandfather’s tombstone states he was a native of County Cork.   My husband’s 2x-great-grandfather’s brother’s tombstone states he was a native of County Cornwall. Neither tombstone gives the town or village, but they do help narrow down the search to the county of origin. #52Ancestors-Week 46: Tombstones This is my fifth year working on this year-long prompt, hosted by Amy Johnson Crow ( https://www.amyjohnsoncrow.com/ ) at Generations Cafe. I write each week on one of my two blogs, either  Mam-ma’s Southern Family  or  My Trails into the Past . I have enjoyed writing about my children’s ancestors in new and exciting ways Copyright © 2022 by Lisa S. Gorrell, My Trails into the Past. All Rights Reserved.
Post a Comment
Read more
More posts